Every time anyone suggests I give my account on a reading or academic terminology I’m usually pretty critical. Stuff like “this was almost as relevant as the argument for more red m&m’s“. “I’ve seen more interesting things come from the arse of a rabbit”, or my personal favourite; “The human centipede has produced less shit from their mouth”.

Despite my above and clearly grotesque criticisms, I felt that Ellis et al spoke to me in a way that was relevant to my life and my future learnings. Most of the theories that we learn in communications, especially heavy communications theory like “stacks” are so irrelevant to our future learnings and the only time we actually reference them is in essays or assignments that we desire to get very good marks in. Autoethnography occurred to me due to its reflective nature, something integral that requires empathy. Things that require the acknowledgement of another human being’s life and culture also involve the alteration of a specific state of mind; the state of mind being ego to altruism or cosmopolitanism. Ellis et al states that autoethnographers seek to “sensitize readers to issues of identity politics, to experiences shrouded in silence, and to forms of representation that deepen our capacity to empathize with people who are different from us”. You know when your teachers used to say to you in primary school “jump in someone else’s boots”? this is exactly what they’re talking about.

Because auto ethnography requires empathy, most researchers agree that the assumption of neutrality is not tenable (Ellis. C et al, 2011). Ethnography isn’t only utilised to empathise with others but rather inform outsiders of beliefs, practices and experiences; and that’s exactly what the modern dissemination of Confucianism does. Confucianism, often characterised “as a system of social and ethical philosophy rather than a religion.” (AsiaSociety.com) Is a system built on benevolence and transcendent ideology and is arguably the catalyst on which Buddhism was established. 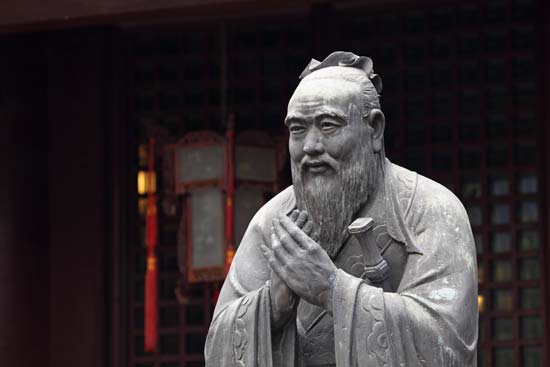 I myself understand Confucianism to be a philosophy of life, embodied within every human being and not only those who practice Tibetan and Burmese traditions. The world is global and so is ideology; an intangible thought process or standpoint about yourself and the energy around you. These energies and thoughts can be processed anyway the human being likes. As an ethnographer practicing Confucian traditions such as benevolence doesn’t make me any different and I feel as though that’s not everyone’s perspective – after all the key is to acknowledge every human being as exactly that, a human and not “the other”. And just because Confucianism originated in China, doesn’t mean I have to be Chinese to understand it, especially in the modern world. If auto ethnographers are “participant observers” in a culture, spirituality is the perfect observational avenue for this. 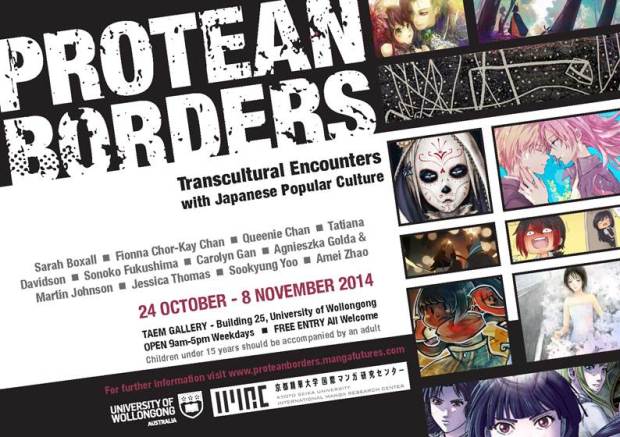