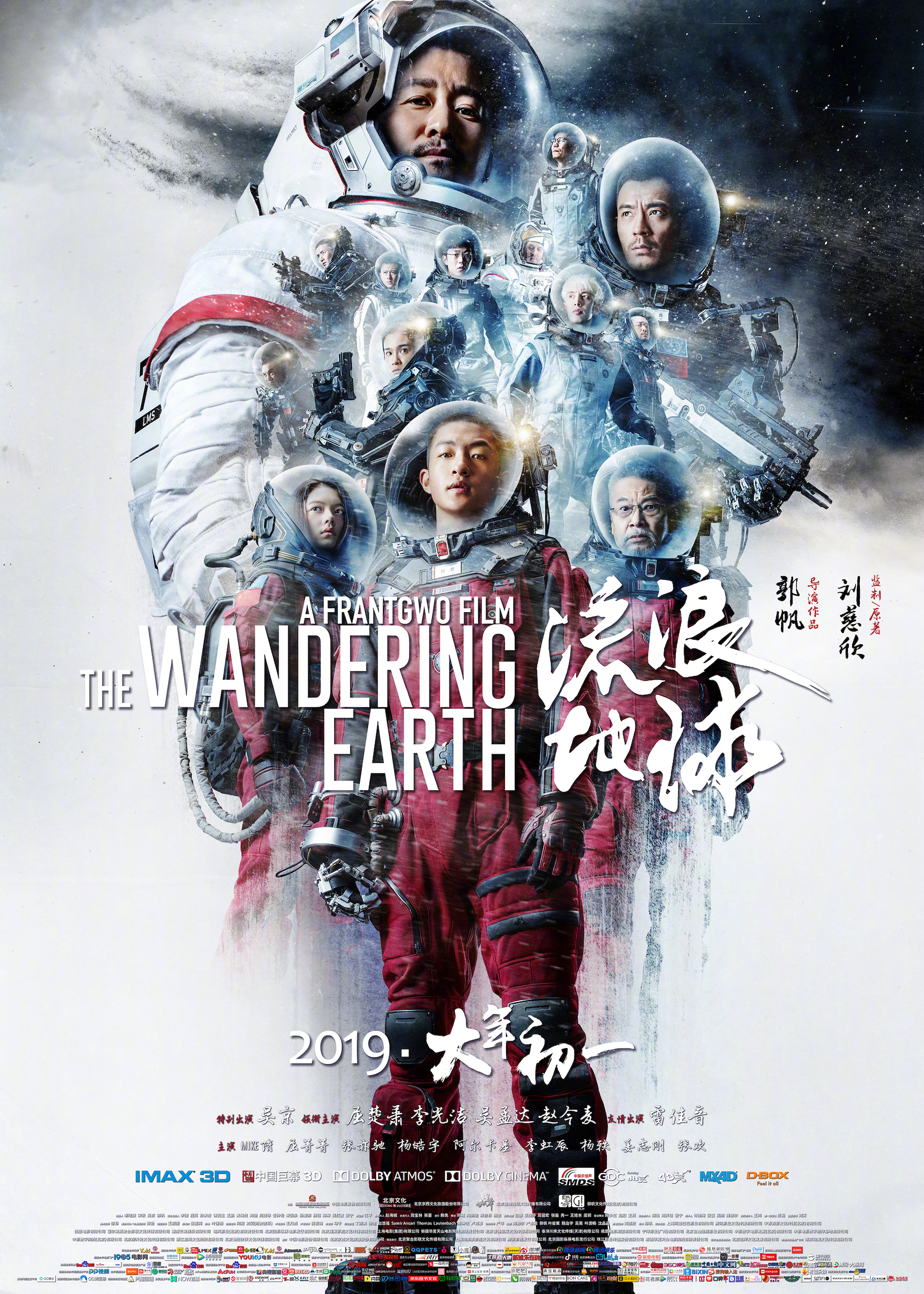 The Best Film you have never heard of!

A movie that was wild from start to finish and I am having immense troubles trying to find something to speak about other than how astonished I am by this film. I walked away from this film and tried to explain to my housemate what the movie was about, I have never witnessed a more puzzled and confused man when I say
“Picture this, what do you get when you combine the films Armageddon, 2012, 2001: A Space Oddysey and its all a Chinese Production” I felt I had left him speechless other than a loud “WHAT!?”.

Set in the future the post-apocalyptic sci-fi film poses truly important questions about what the world is going to do about the detriments of climate change and the measures the human race will go to save our planet. I have always enjoyed a good disaster movie growing up it was something my family would rent from Blockbuster almost as often as a Friday night comedy movie, my step-dad would always remind us of the importance of a movie like this as they are a “pinnacle of cinema history” in which my mother would laugh at him. Carolyn Ellis outlines the importance of epiphanies in writing autoethnography as it is “perceived to have impacted the trajectory of a person’s life” (BOCHNER & ELLIS, 1992; COUSER, 1997; DENZIN, 1989). These experiences shape our understanding and influence the path we take much similar and simply to the viewing of a film when you are a child.

The film begins peacefully and I am 100% sure it is only one of the two times “Wandering Earth” experiences any peaceful scenes, the other being the end. Due to this, the film is non-stop action maybe to a point that you almost feel sorry for the characters because nothing seems to be going right as death constantly hides behind a corner.

Interestingly, the international representation sent an unusual message about Australia, with a character stating he was half-Australian and remained to be one of the most useless and annoying characters throughout the film. It is hard to complain about something like this when I believe it may be the first time it has ever been done but felt strange nonetheless, could possibly be a message about how close Australia is with the US as they featured little to know mention throughout the film.

Is the use of a hopeless Australian representation to show how we blindly follow the US in everything they do? literally 0 help #bcm320

If you are big on character development and connection a film like this is probably not for you as I believe its main goal is to send a bigger message. A message about the issues of climate change and what parties are taking an active role in changing the course of history.

China now sits at the forefront of being one of the major players in tackling climate change which is a major positive step towards a brighter future.

The real reason for China’s U-turn on climate change