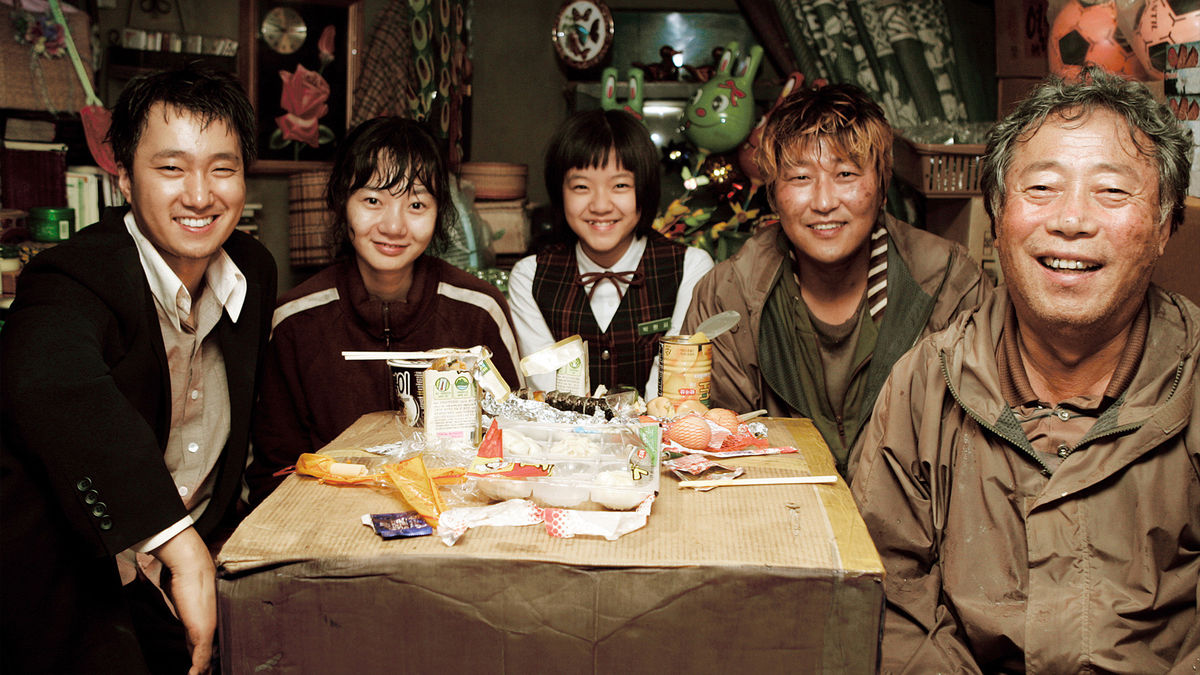 Ok so before I can review my experience of Bong Joon-ho’s The Host 2006, I must say I’m not a horror fan. I find horror movies to be unimaginative and end one of two ways generally with total tragedy or survivors’ guilt. Granted I’ve never watched a Korean horror film or tweeted about it while watching but studying Japanese makes me no stranger to subtitles.

During the film, I found it not hard to keep up with the plot even though my head was buried in my phone tweeting during non-action scenes. It’s a horror monster film, not Sophie’s Choice someone creates a monster, the monster goes on a rampage, survivors run from the monster till monster is defeated.

Bong Joon-ho’s depicts the US military as an abusive authority that for the most part just gets in the way of everyone and says some of the weirdest or blunt English lines in a non-English film, is that how they see us? Whether that is by design to present America in an unsavoury light and make the viewer’s opinion match his own or not only Bong Joon-ho could say. All I know is every time an America was onscreen; I was annoyed by their hubris or male-bravado. The monster in The Host is meant to be scary but is equally silly for the most part. I found it hard to accept as real when its 2006 CG was nowhere believable and isn’t even anywhere on par with Spielberg’s 1993 dinosaurs which all CG in live-action should have as their standard.

Furthermore, to my understanding, all males in Korea go through some form of military service which you would think had medical training but every time someone is injured or the appearance of death, those coming to the rescue just violently shake them to see if they’re alive.

One thing I found impressive about The Host was the ambience, if it was by the director’s choice or just the natural weather patterns in Korea at the time of filming the rain sounds greatly added to my enthralment in scenes or the streets of Korea, I felt like I was there. Culturally I don’t know much about Korean’s and Korean families but based on the film family is important, enough to risk everything for which I guess is the main point of Bong Joon-ho’s The Host.