Despite being a woman who is somewhat politically engaged and a proud feminist, I had not thought to explore the duality of the perceived issues with modern day dating in Japan. In the midst of sexual harassment scandals and debates about equal pay, I am ashamed to say that my mind did not think to explore the female involvement in the state of affairs. Coming from a family where women have equal opportunities to men and from a society that does not have as much of an ingrained system of gender discrimination, I was completely blown away by my findings below.

Whilst my previous blogs focused predominantly on herbivore men, I have come to realise this is merely a symptom of a much larger issue. The other side of the conversation that has been ignored by the western media is that the changing role of women, gender roles and expectations has also had a profound effect on Japans modern day dating scene.

Japanese familial structures have been a cornerstone of Japanese society since the 19th century. However during the the period of the Meiji State (1868-1912), family structures became codified and therefore, a matter of civil law. What was created was a patrilineal family system know as Ie.

Ie was a direct reflection of the Meiji mentality that women were the lowest ranking members of a family and by extension, society. This became the foundation of Japan’s social stability as men worked 70 hour weeks and the women took care of household chores, raising children and the family finances. 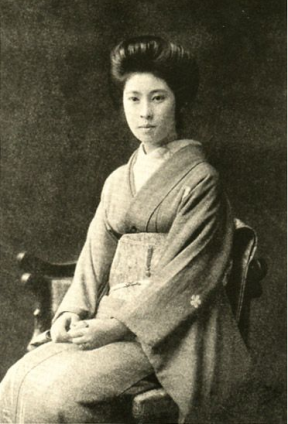 A Japanese housewife in the period of the Meiji Restoration

After the war, new laws were enacted to make marriage a union between equal, consenting adults and then the 60’s arrived bringing  double digit growth for Japan’s economy. This meant that younger people were moving to the cities, away from their family homes with generations of family members and so, new families structures were created.

Whilst the workforce was encouraging of female participation (for economics sake, not equality), the legacy of Meiji in the form of gender expectations and societal infrastructure are laden with problems for the modern day working woman and so by the early 90’s, women too were avoiding dating.

Whilst women have become highly valued members in the workforce, the expectations of traditional gender role divisions within couples has not changed. In fact, Japanese men do the lowest amount of household chores in the developed world. The average amount of time spent by married men on household chores over a week amasses to a grand total of TEN MINUTES PER WEEK. The same study, by Makato Atoh, suggests that out of 2/3 of the unmarried women who were interviewed, they believed that being married would mean less freedom.

As well as household chores and caring for children, the women of Japan are expected to take care of the ageing population. Another leftover value from the Meiji State is that the elderly live with their younger family members and the expectation that this is the women has not shifted. 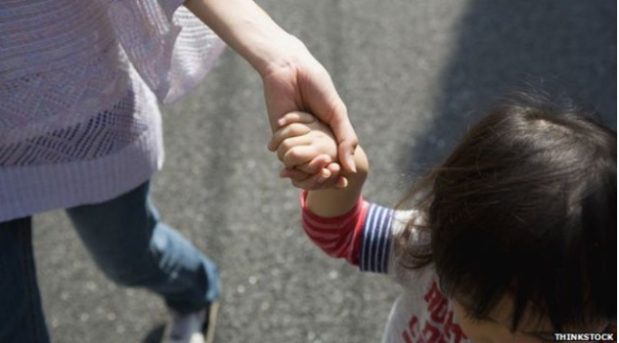 Despite women being fully fledged members of the workforce, there is an astronomical shortage of childcare facilities. While many Japanese are entitled to a year’s parental leave, very few take it. Men rarely take paternity leave for fear of missing out on a promotion, or being fired and women have a tendency to leave the workforce for resignation of having others do their work for them.

These choices are so extreme due to the fact that in 2016 the BBC reported that 72, 00 children were on the waiting list for daycares. The Japanese workforce tends to work on a 12 hour day system and so without feasible childcare options, it is impossible to have both a career and family.

All of these factors have made dating for women in Japan about much more than a romantic connection. The burden of dating and where it may lead is too cumbersome for many women who value their independence. In many ways, dating in Japan equates to a loss of freedom and autonomy for women. The intake of women from the workforce was made for economic decisions however there has been no facilitation to adapt the societal infrastructure accordingly and this is having a direct effect on the dating habits of modern Japanese women.