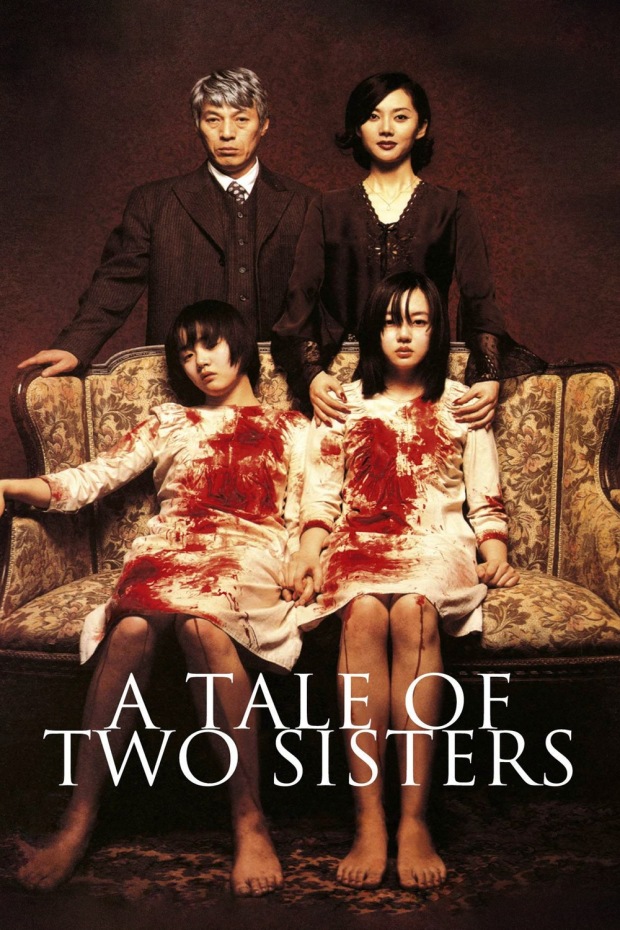 When conducting some background research into the film, after watching it, I discovered that the film is loose interpretation of a well-known Korean folktale called “Janghwa Hongryeon jeon” (The Story of Janghwa and Hongryeon). In fact, there were already five adaptations of the tale prior to the 2003 version, and that’s excluding the 2009 Hollywood remake “The Uninvited”.

The folk-tale originates from the Joseon-era of Korean history and tells the story of two girls Janghwa and Hongryeon who, after being abused by their wicked step-mother, both perish at the hands of the step-mother and her eldest son. The sisters, as ghostly apparitions, then go on to kill every new mayor of the town, in the hope that someone would eventually discover their step-mother’s true nature. Eventually, thanks to one brave mayor, the sisters’ get their wish and the step-mother and her son are executed. As a result, this puts the sisters’ souls to rest and ends the haunting. The tale is much more complex, of course, but this is the general jist. With this in mind, I wonder how my experience of watching the film would changed, had I known about its source material prior to watching it. 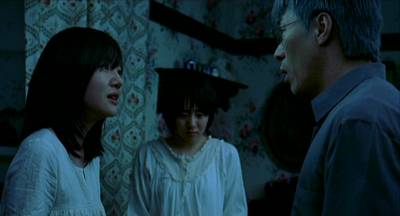 The aspect that stands out most to me in both the folk-tale and the film, but particularly in the film, is the representation of family. The film is essentially a horror film about domestic life and represents possible fears of a non-nuclear family.  The role that the father plays, in the film, is particularly interesting as he appears to completely passive and non-fussed about the whole situation and seems to be almost isolated from the rest of the family. This interestingly plays against the male-centric Confucian system, where fathers are generally seen as the head of the household and should be respected by every family member. Yet, in the film, it always seems like the step-mother is undermining his authority and that he has very little control over anything.

This experience in autoethnographic research has been much more enlightening than I had anticipated and has proved to be a good stepping stone for my major individual research, which will see me explore something that’s entirely unfamiliar to me: anime. I hope you have enjoyed these last two posts as much as I have enjoyed writing them.