I have always had a fascination with Japanese shrines and temples. It always intrigued me as to how Japanese faith and Christian faith could be so different, yet had the same principals such as prayer, reflection and spirituality.

I wanted to explore a topic such as religion with the focus on spirituality as I had an unusual spiritual journey throughout my own life.

Born to one parent who was of Greek Orthodox faith and one who was Catholic, it was a difficult choice to baptise me in the Catholic church. My family has always had a contentious relationship with the Greek Church as my mother is not Greek but my father is. To compromise, their first child would be baptised into the Greek church. However, not without one last act of defiance, in which I was not baptised into the Greek church properly. 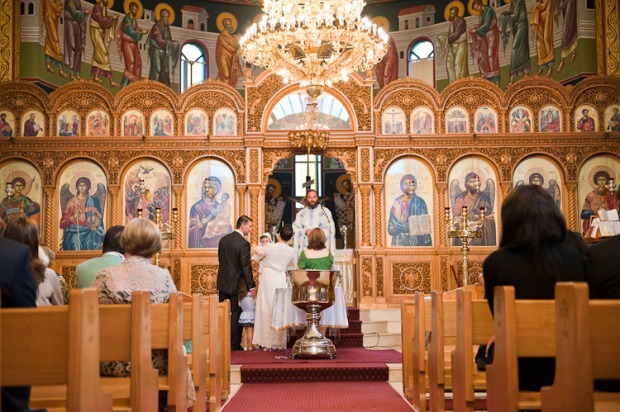