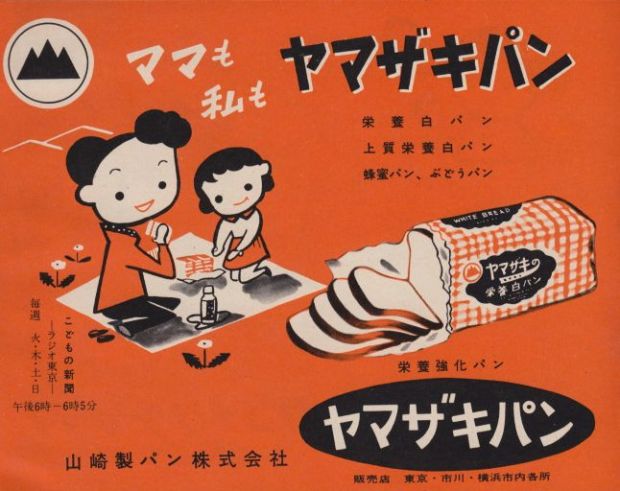 I was sitting in my bedroom on the morning of the 24th of August, It was a thursday and I had my DIGC 330 class in a few hours. I realised it was now or never for me to get a start on my research project before class this week (something I had been planning since the previous lesson but had been too busy obviously…). I was already on my computer and looking at the class plan for the day while importing cd’s onto my itunes (yes a little old school) and this may seem irrelevant but it was part of the experience all the same.

I started by first doing a simple Google search for Japanese marketing. Now this was definitely not the best way to start as it just came up with 100’s of Japanese marketing strategy documents from the way they do their marketing plans to why it is different to marketing elsewhere in the world, even why it is more successful. This is something I care about due to having a marketing degree so it was hard to not get distracted by all the information but I stuck to my task and changed from Google to Youtube in order to find what I’m looking for.

Youtube proved to be a much better way for me to access Japanese advertisements . A simple search and numerous advertisements appeared but in exactly the manner I didn’t want them to. Headings such as the ones seen in the picture below of “Weird, Funny and Cool Japanese Commercials #2”. This automatically puts the view of us ‘vs’ them on the video being displayed and this is something that I want this experience to minimise. Although a little research almost completely disregards this as a justified view but this is something I will talk about next week.

Anyway disregarding the heading I clicked and entered. Ok so the first thing I see on this video yes a little weird. There was a Human sized dog talking to a child, the child looked just as confused as me with the situation. But then a spaceship appears takes the dog and he is back with some crisps. Now all is right with the world and the little girl starts dancing along with the dog. So ok this one maybe a bit strange but more on that later.

Then the next one comes on. It’s a dog in space and this one can talk (little trend here). So far the experience has been a bit strange but then all marketing can be a bit strange just look at the example below. I am still not 100% on what this advertisement is about but I think it might be for a bank.

I skip a few and then a familiar face appears its Bruce Willis. He is there advertising Daihatsu. So celebrity endorsements still commonplace in Japanese advertisements a little something that transcends culture. Although this celebrity endorsement does not make that much sense to me unless you are planning on saving the world in a Daihatsu but it’s still there.

After these few I thought I would change videos and see what some other examples that are available on Youtube are like. I go to one titled “Japanese Commercials, Special,The Very Best Of 2015”. I don’t know what to expect after what I just watched but the first ad that comes on is just awesome. It features school children performing tricks with everyday objects and is pretty mesmerising to watch. I am so curious to see what it’s about and its… noodle soup. I thought it was going to be a talent show or some kind of sport but this assumption was just so wrong. This is where I realised it was time to stop as I have so much to analyse about the advertisements I’ve seen and my reactions to them already.

So that was it, It didn’t take long and I already realised this experience has so much involved in it for me to look at and study. Something Chris has been saying the whole semester “Just choose something small”. Which he then reiterated to me when I went to class after having this experience. Informing me that one advertisement is probably enough so with this being the case I will most likely choose the last advertisement I mentioned as I think it was the best.

Throughout the experience I kept a written journal to closely document my experience. Now that I have chosen just one I will use what I have written on it to further analyse next week. Stay tuned for more.

If you want to watch the advertisement that is the main focus the link is included below: