According to Ellis, autoethnography is an approach to writing and research that seeks to describe personal experience in order to better understand a certain culture (2011). As mentioned by Ellis, autoethnography provides us with the freedom of creating meaningful, accessible and evocate research based on personal experience (2011). This research will sensitize readers to issues such as politics and experiences that are unspoken of, which allows us to empathise with people who vary to us on a more understanding level.

An ethnographer utilises parts of autobiography as well as ethnography to research and write. When writing an autobiography, an author selects what to write about in terms of their previous experiences. As stated by Ellis, when researchers engage in ethnography, they investigate a cultures everyday values and beliefs, as well as relational practices, with the intent of assisting insiders and outsiders better understand that culture (2011). When researchers conduct autoethnography they selectively write about epiphanies that branch from either being part of a culture or engaging in a cultural experience.

Having a passion for photography I intend to research the art form in Asia as well as various Asian photographic artists such as Rinko Kawauchi. Through researching the background of this medium and how the Asian culture responds to it, will not only influence my perception but also my own art practice. I aim to produce a photographic series that responds to my experience with the Asian culture and the way they engage with photography. I also aim to produce a piece in written form explaining my experience, observations and opinions, which will be supported by scholarly evidence.

As stated by Wakeling, Rinko Kawauchi is best known for her talent in finding purity and tranquillity in everyday life (2012). The artist challenges traditional art conventions and compositions through her careful selection of subjects and themes. 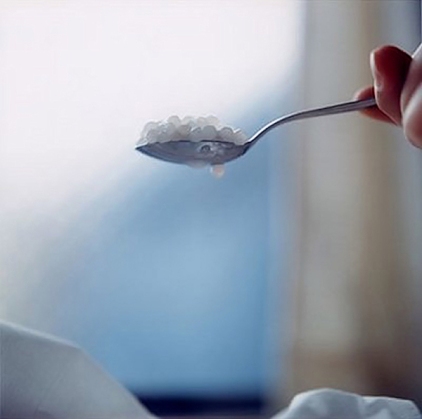 Kawauchi’s work subtly responds to the Japanese culture, which is something I’m unfamiliar with as I generally study US and Australian photographers. Therefore researching artists such as the one stated above is bound to broaden my understandings of photography conceptually and practically, encouraging new experiences and epiphanies in which I can stem off and document.