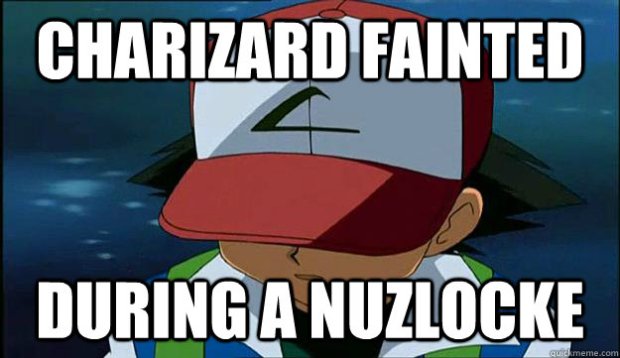 For my individual research project I have decided to play a Pokémon game, but played in a way I have never attempted before. The popular franchise was created by Satoshi Tajiri, who was inspired by one, the link cable technology that allowed multiplayer action on the old Gameboy handhelds, and two, his love of collecting insects as a child. While it took 6 years, Tajiri’s vision was achieved in the production of Pokémon Red and Green which were released in 1996.

Many Pokémon games followed the initial release of Red and Green, and has progressed into its 7th generation of Pokémon over the past 20 years. Today, we have over 721 obtainable Pokémon, a huge increase over the original 151 that were obtainable when I was a child. 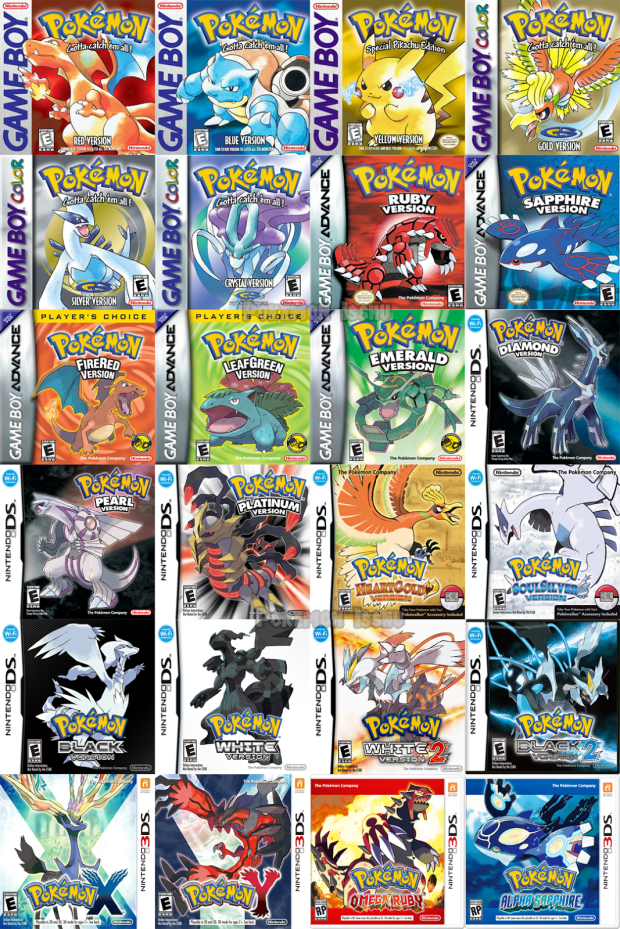 My adventures with Pokémon began in 1998 when I was 5 years old. I had just started school, I had no friends, and I cried a lot. A LOT. After what seemed like forever, I finally made a friend.

One day, this friend came over to my house toting a Gameboy Advance with Pokémon Red and Blue. We took turns playing this fascinating game of collecting and battling exotic and strange monsters, and it was at this moment I was hooked, my life took a new direction, I was either going to be boring or become consumed by gaming culture. We all know what won out. 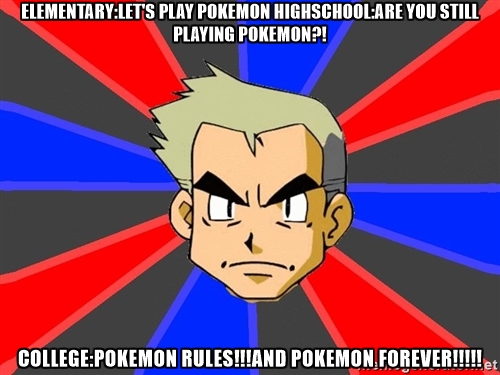 The first Pokémon game I ever owned was Pokémon Gold, one of the 2nd generation games that emerged during 1999. With the second generation of Pokémon expanding the universe, introducing new concepts and more opportunities for player interaction, I can safely say Pokémon found a place inside many players’ hearts, my own included, where it will be cherished forever.

For my project, I am going to be looking at Pokémon in an entirely new way, for myself anyway. I will be attempting a rom hack of Pokemon Red while adhering to the rules of a Randomiser Nuzlocke challenge. There are three things to unpack here, which are:

To clarify, I will be playing a rom hack of the original Pokémon Red version which has had all 721 Pokémon injected into it. I will be playing a randomised version, which means I will randomly encounter Pokémon from a pick of 721. I will also be applying the above basic Nuzlocke rules to completely ramp up the difficulty and emotional impact of the game.

Before talking about how I will conduct my study, I will briefly go into what autoethnography is.

However, for this style of study, analysis is key. Researchers MUST use theoretical and methodological tools along with academia to produce a well-rounded study that is not just a story. The aim of autoethnographic study is to ultimately illustrate the characteristics of a culture to make it familiar for others.

For this study, I will be recording a series of videos that will:

For the next blog post I will include some evidence of my engagement with the text, my experience with the text, and some of the questions or thoughts I have about the text.