Anime was a word I was only introduced to in the last couple of months. It was introduced to me to mean Japanese cartoons, which is great because I love cartoons. They’re silly, funny, easy to understand, just a bit of light entertainment.

My introduction to anime was a show that has gathered quite a bit of popularity (to a the best of my knowledge) called Fullmetal Alchemist: Brotherhood. Set in an alternate world Edward and Alphonse Elric are two kids who want to learn alchemy so that they can see their mother again. It only gets more intense from there. Anime are not necessarily silly and light entertainment. 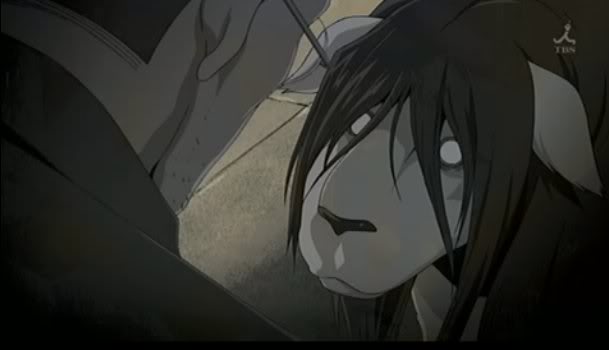 Pictured: not for kids

This is not a kids show. Don’t get me wrong, kids can certainly watch but a lot of the tension about right and wrong might be lost on them. And that’s where this is super different from what I was expecting. Japanese culture is something that gets made fun of because of the chibis and the extensive cosplay and the tentacles so naturally anime should be just as, well, Japanese. Something weird and incomprehensible from the outside.

But I loved it. The show was amazing. It made me giggle, it made me angry, it made me cry. For anyone into fantasy drama, seriously, check it out. It’s not just some silly cartoon for kids. It’s so much better. It had a better story than the shows I’ve been forced to watch at school with just as much artistic vision if not more.

What surprised me though was that Fullmetal wasn’t written to be a show first, it is based on a manga (if anime are Japanese cartoons then manga are Japanese comics). I did a little research and it turns out that this is incredibly common. Even the shows from when I was young, like Sailor Moon (which turns out to be another anime), were based on a manga. That doesn’t happen much in the western culture. If a show is made it’s usually just a show that might have some toys for the kids. Fullmetal has a show, a manga, a line of toys and collectors edition DVDs. There’s almost a world to immerse yourself in and its what’s starting to happen on the west here with the comic universes (you know how they’re working to comics into movies and games and toys Avengers style).

All in all I quite enjoyed my first foray into the world of anime. I wonder what I should watch next.